Things you’ve always wanted to know: How a safe works

Safes are commonplace in offices, business and in some homes. But do you know much about them? Do you know how they work and how they became so commonplace in our lives? Lets go through some important history and details about commercial and residential safes.

Safes for securing valuables throughout history

Safes have been used for centuries to protect valuables. The first safes were simply strongboxes made of iron or wood, but over time, they evolved into complex devices with multiple layers of security. Today, safes come in a wide variety of sizes and styles, and they can be found in homes, businesses, and even banks. With technology, the modern safe is a highly effective tool for protecting valuables, but its origins can be traced back to a much simpler time. 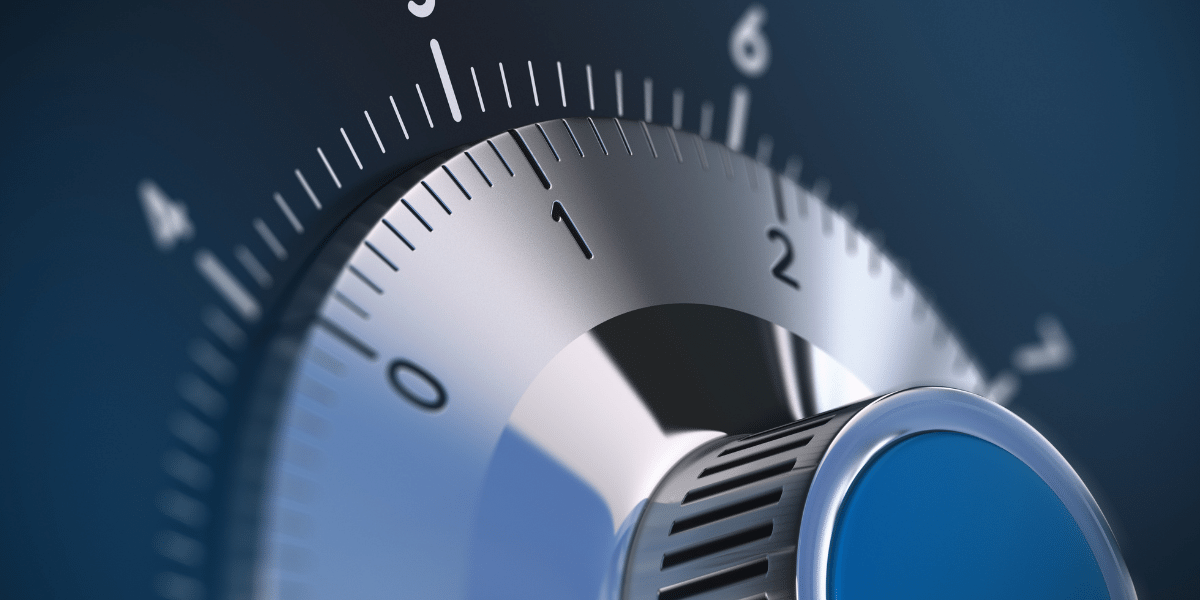 How a safe works?

Records of use dating back to the Pharaohs

One of the earliest examples of a safe was found in the tomb of an Egyptian Pharaoh. This so-called “coffin box” was made out of wood and metal, and it was designed to keep grave robbers from pillaging the tomb. During the Middle Ages, safes became more common in homes and businesses, as people began to accumulate more wealth. In medieval Europe, safes were often made out of iron and placed in the ground for added security. During the Renaissance, Leonardo da Vinci designed a portable safe that could be opened with a combination of letters and numbers.

It was not until the Industrial Revolution that safes became truly mass-produced. With the advent of new technologies, safes could be manufactured quickly and cheaply, making them more accessible to the general public.

What is the purpose of a safe today?

A safe is a secure storage space for valuables, typically with a lock. Safes are used to protect items from theft, fire, floods, and other disasters. The most common type of safe is the home safe, which is used to store important documents, jewelry, and other valuable items. Home safes are typically small enough to fit in a closet or under a bed. The same with gun safes, which are designed to keep guns secure and out of the wrong hands. Gun safes are usually designed to be bolted to the floor or wall.

Bank safes are another common type of safe; they are used to store large amounts of cash and other valuables. Bank safes are much larger than home safes and are usually kept in a secure location, such as a vault.

What kind of locking mechanism does a safe use?

The most common type of safe uses a locking mechanism known as a combination lock. This type of lock consists of a series of tumblers that must be aligned in the correct order to open the safe. The tumblers are actuated by a dial or keypad, which is turned or pressed to enter the combination. Most combination locks can be programmed with multiple combinations, making them very flexible and secure.

Some safes also have a keyed lock, which require a physical key to open the door. Safes can also be equipped with electronic locks, which use an electronic keypad or fingerprint reader to unlock the door.

Is an electronic lock more secure?

When it comes to security, traditional mechanical locks have long been considered the gold standard. However, in recent years the digital safe has become increasingly popular, as they offer a number of advantages over their mechanical counterparts. For one thing, electronic locks are much more difficult to pick, meaning that they provide a higher level of security against intruders. 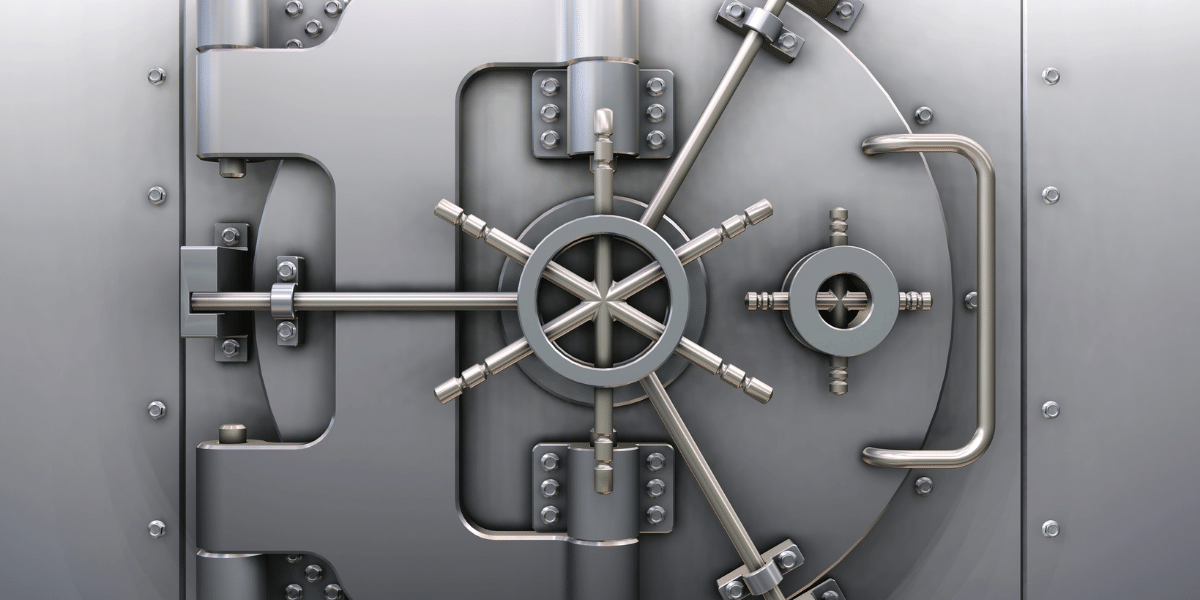 Being locked out of a safe can be very stressful. However, there are a few things you can try to get back into your safe.

First, if you have an electronic lock, check the batteries in your keypad. If the batteries are low, they may not have enough power to unlock the safe. Second, try using a different code. If you have multiple codes, one of them may work. Just be careful not to reset the code.

Lastly, don’t make it worse, call a locksmith. After a brief search you should be able to find a low cost yet reliable locksmith locally.

Tools and techniques a locksmith uses to crack a safe

Safe unlocking is included in most locksmith services, you shouldn’t have too much difficulty finding a qualified locksmith, even at short notice.

A locksmith will usually start by trying to pick the lock. This can be done with a variety of tools, including picks, rakes, and wigglers. If the lock is a simple pin tumbler or wafer lock, it may be possible to use a tension wrench to apply force to the pins and cause them to spring open. However, more sophisticated locks, such as those found on safes, require a different approach. In this case, the locksmith will likely need to drill into the safe in order to reach the locking mechanism. By carefully drilling through the safe’s exterior, the locksmith can access the dial or lever that is used to open the safe door.

With the right tools and expertise, a qualified locksmith can crack even the most complex safe.

What is an override key?

An override key is a physical key that can be used to bypass the electronic locking mechanisms on a safe. Override safe keys are generally only used in emergency situations, such as when the battery on an electronic safe is dead and the combination is unknown. While override keys are not typically found on home safes, they are commonly used on commercial safes, where they provide a way for authorized personnel to access the contents of the safe in case of an emergency.